Funeral Dress 'Come On Follow' for the first time on vinyl. Posted 28 Feb 2019

It's Bjorn's B-day Today! PARTY ON dude! May you never grow old!

Speaking of 'Party On'

We are beyond stoked to announce the very first vinyl press of this record on limited RED vinyl... Pre order now! 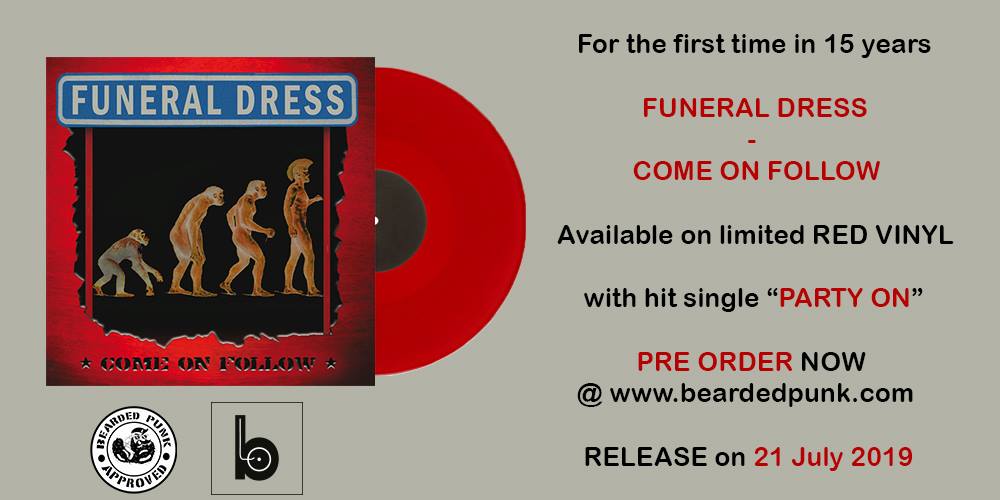 LONE WOLF just got added to the SJOCK Festival line up together with Flogging Molly and so many others!!!

This festival is going to be rad!!!

Lone Wolf records still for sale in our webshop!!

Did we already tell you this band got added to the Pouzza FEST line up as well? And more news on the way!

Buy the album now before it's too late! 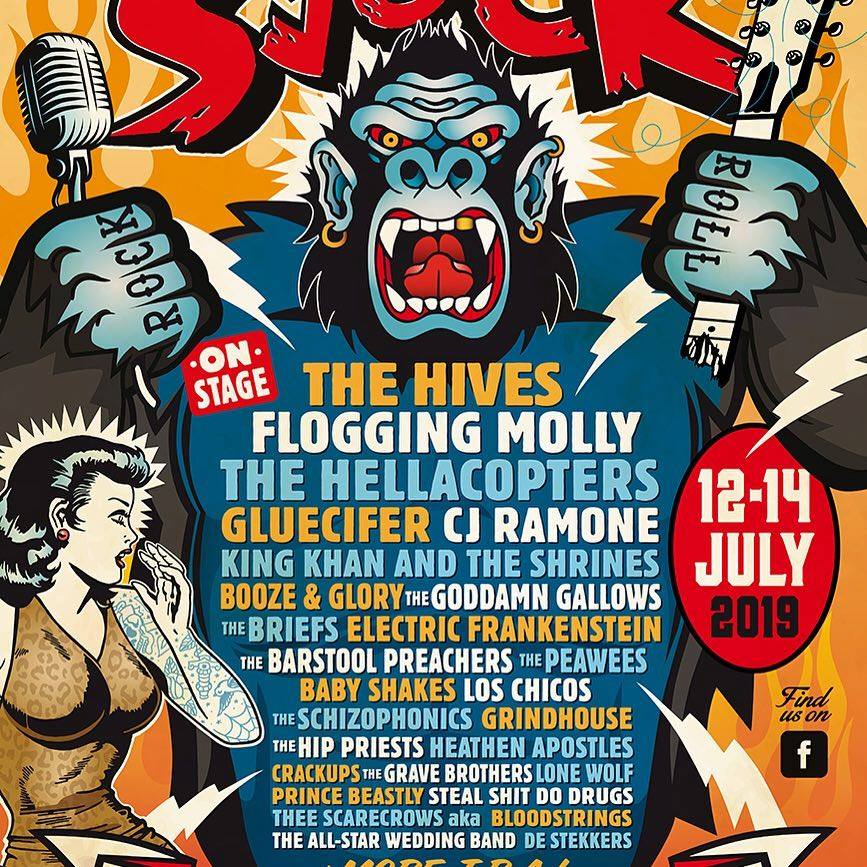 The Waiting Game uploaded a lyric video for the opening track 'Faith' taken from their upcoming EP 'Underneath The Surface'.

Vinyl lovers: We added 3 bonustracks to the vinyl + first 10

pre orders will get a free official test pressing!!!!! <3

See you all at The Waiting Game "Underneath The Surface" Release Show on March 22nd !!!

When we first heard this song we fell in love!

I dare you to hit that play button...

BIG NEWS! St. Plaster uploaded their second and last single called “You're Making It Worse”. The band also mentioned they're quiting this October...

We all know this limited press is going to sell out really fast and you only have 1 shot at owning a copy...

DON'T WANNA PAY SHIPPING? SEND US A PM SO WE CAN DISCUSS A PICK UP PLACE!

It’s pre-ordering time. You can reserve your copy of SKELETONS on gatefold vinyl or digisleeve cd at all the labels involved.

Meanwhile you can listen to and watch this lyric video of LONG DAY, the second track on the album. 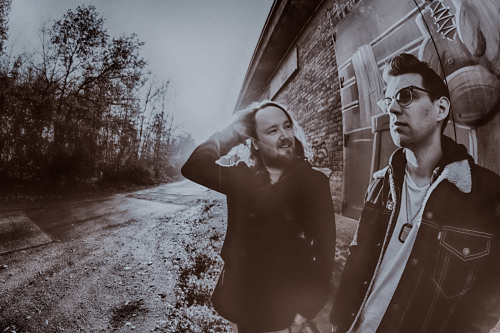 Both feeling the need to make some old-school 90s punk rock again, they started writing a handful of songs and recorded their self-titled debut in no-time. 13 songs with a total playtime of 27 minutes. The record is loud, fast and bratty; mimicking the likes of No Use For A Name, early Green Day, Rancid, Bad Religion and any other band that made punk rock the genre to listen to in the last century.

They just released their debut single called "RUN TO YOUR SHELTERS"! You can listen to it NOW!! The album will be released in a very limited run by White Russian Recordsand Bearded Punk Records.


!!The band will tour their selftitled record exclusively in 2019 before returning to their regular projects so don´t miss out on your first and perhaps final opportunity to see them rock a select few stages!!

Started by high school friends all the way back in 2008, Salt Lake City, Utah’s Problem Daughter play music that falls somewhere between punk-rock and catchy, upbeat pop-punk melodies. They mix these things together in a way that is more than just the same few chords and screaming, blending together the best parts of gritty punk with structure and melodies to keep you intrigued.

Problem Daughter have made a name for themselves through playing crowded basement rooms, and it shows through their music. Recently, as well, the band were features as the representative for Utah in Kerrang’s United States of Punk feature.

The band is gearing ups o release their new album, Grow Up Trash, via Wiretap Records (home of Divided Heaven, Radar State, Odd Robot, Audi Karate, Spanish Love Songs, etc.) on March 22nd. Today, we have the exclusive premiere of their new single, “Self Amusing Smile,” which you can find below. The track will be available everywhere tomorrow, January 25th.

After announcing Ptoblem Daughter would be joining our family, we've now got a second surprise in store for you!

EDIT: Test Pressings are gone!! Thank you so much for the support

For US pressing, go Wiretap Records

Go to our webshop now! 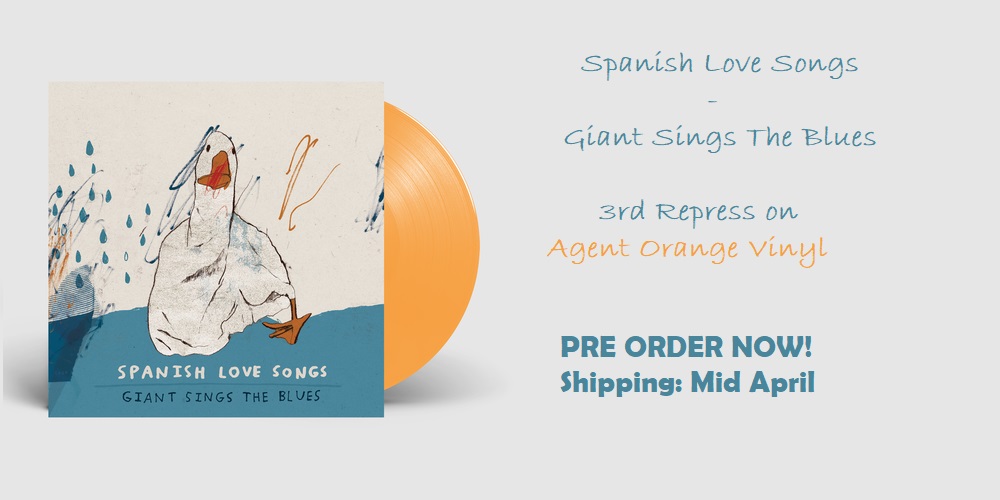 Why only do 2 vinyl releases when you can do 3, right? March is going to be the best month ever... We are beyond stoked with this announcement... Welcome Probel Daughter to our label roster!!! This Salt Lake City, UT gang played a killer set at The Fest.. Time to bring them to the EU!

We'll be releasing their upcoming album "Grow Up Trash" on March 22nd!

Another fine co-release with our buddies from Wiretap Records ❤ 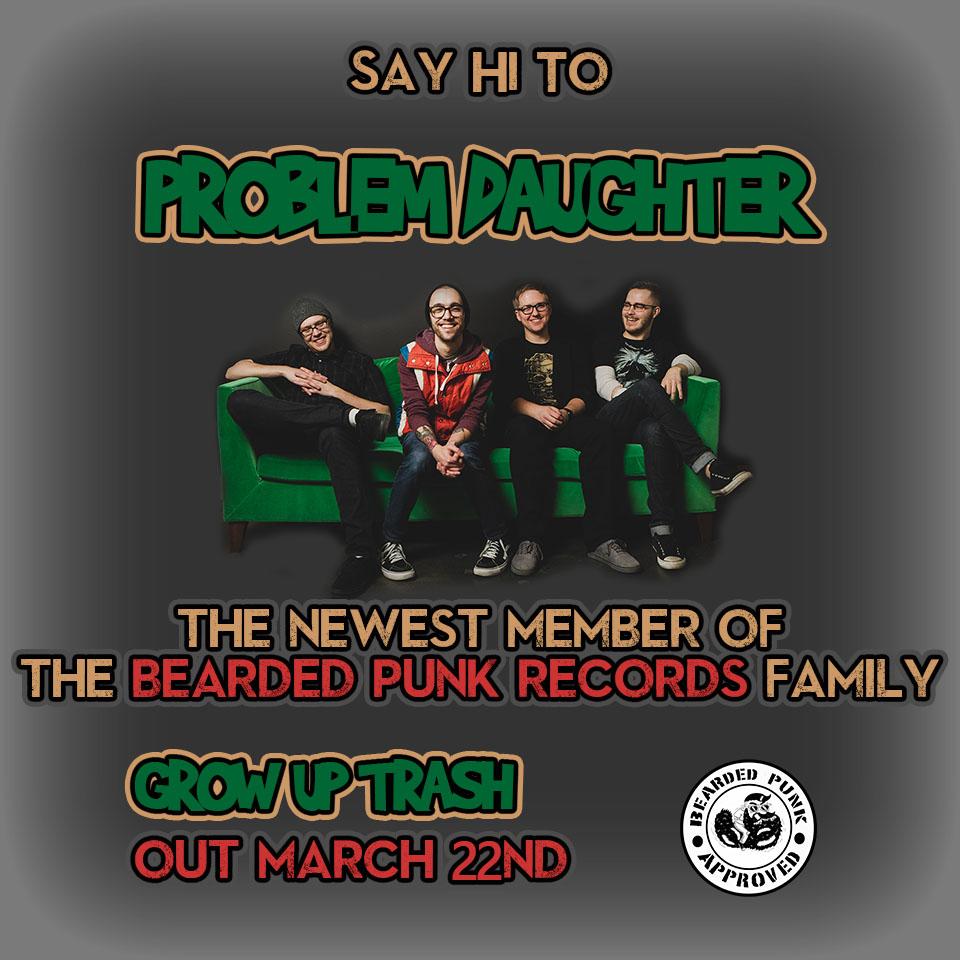 Time to expand our horizons in 2019! So, here's a big and warm welcome to the Bearded Punk Records family to the guys from The Waiting

These Belgian indie punk rockers might not be what you'd call the "usual BPR band", but that's all the more reason for us to invite you to listen to their brand new single "Underneath The Surface", which will be released along with its namesake EP in physical format in March of 2019 by... us, of course