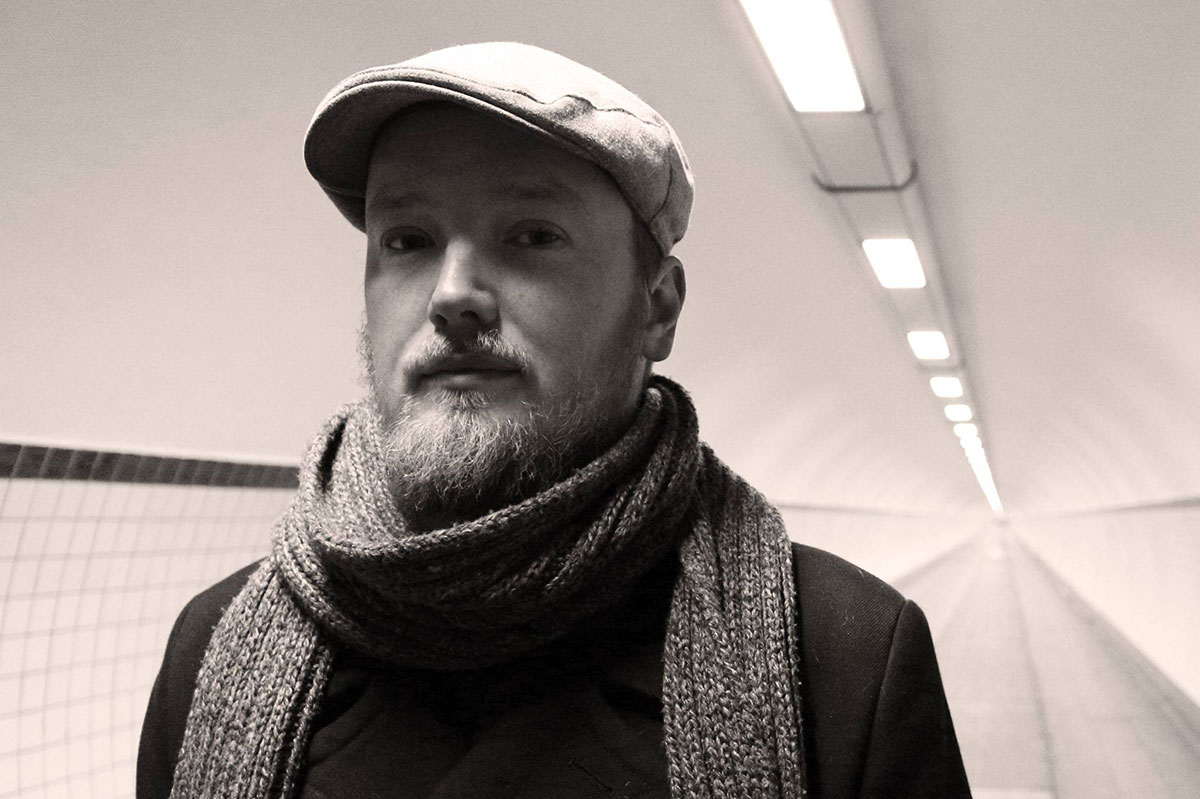 Tim van Doorn was raised on oatmeal and punkrock. After 10+ years in his own punkband, Clueless, he released an acoustic solo record on which he played most of the instruments himself, while having the record mixed by Ken Stringfellow, Guido Aalbers and himself.

He moved to Antwerp where he started Big Dog Recordings after having recorded mostly out of his attic in Enschede, The Netherlands.