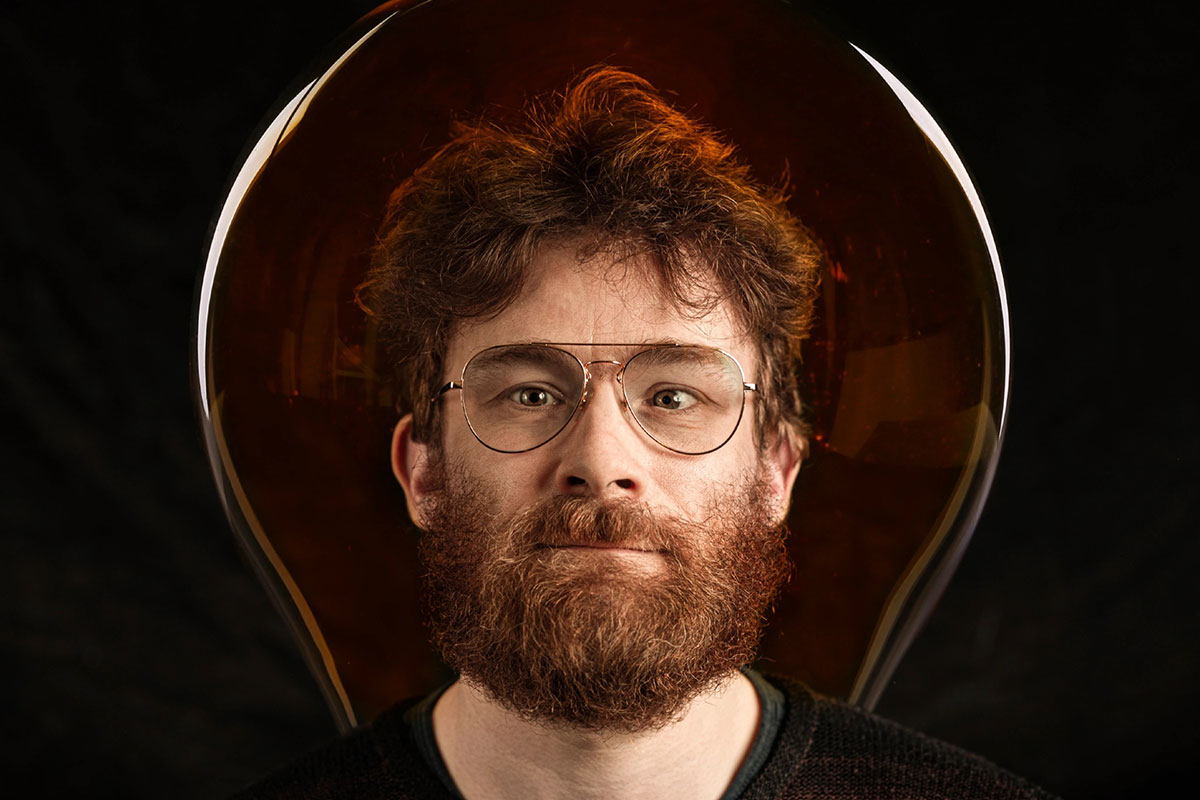 Since 2012, multi-instrumentalist Thomas Meeuwis has been playing his own songs sporadically under the name Go! Go!! Durango!!!. Sporadically, as Thomas was mainly on the road with the theater performance Woodstock the Story until 2020, there was little time left for other projects. Four singles have now been released, and the first full album will follow later this year. He mainly looks for inspiration in music from the sixties and nineties. The Beatles and Nirvana, The Band and Elliott Smith, Big Star and Radiohead, all are equally important to the Antwerp songwriter's sound.