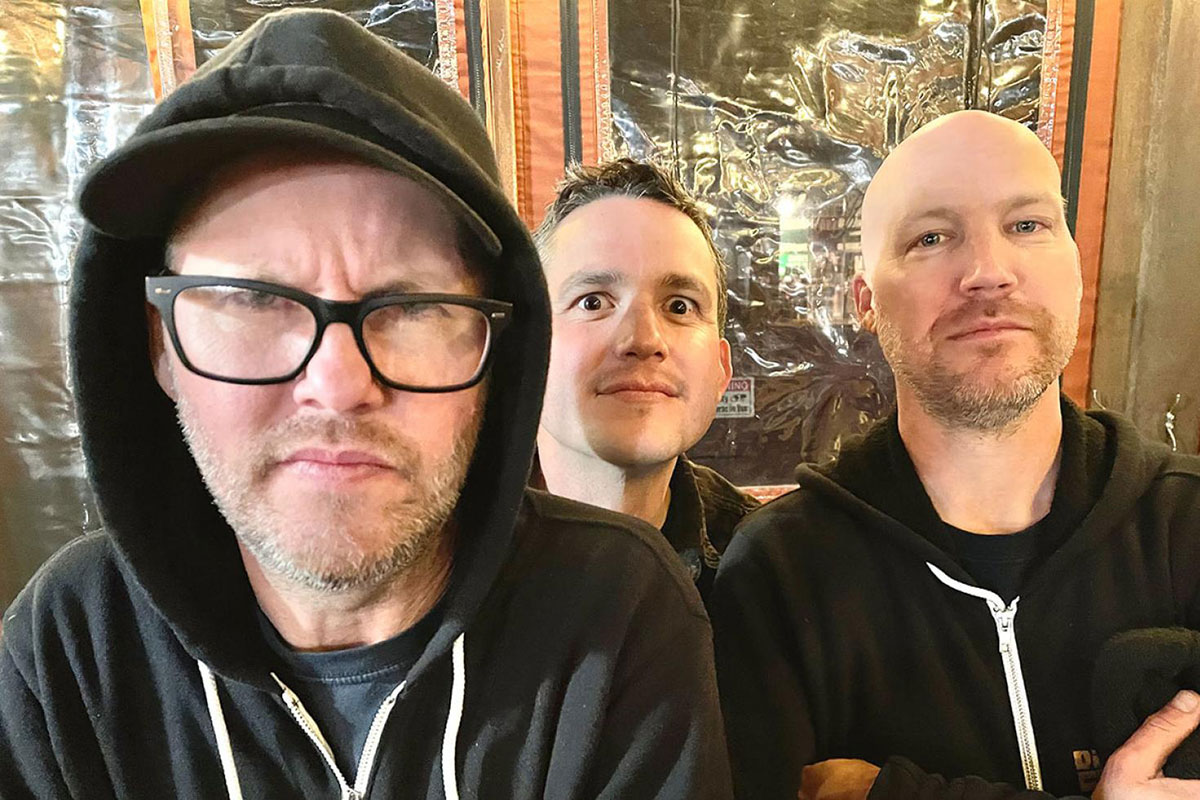 Borders couldn't stop US/Switzerland co-op Discomfort Creature (featuring members of The Gamits, Slim Cessna's Auto Club, Sound Collapse and lots of other bands) from creating one hell of an album! The band self-released their self-titled debut back in 2021, and now it is getting the vinyl release it deserves. And to make things even sweeter, the album comes with three bonus tracks.